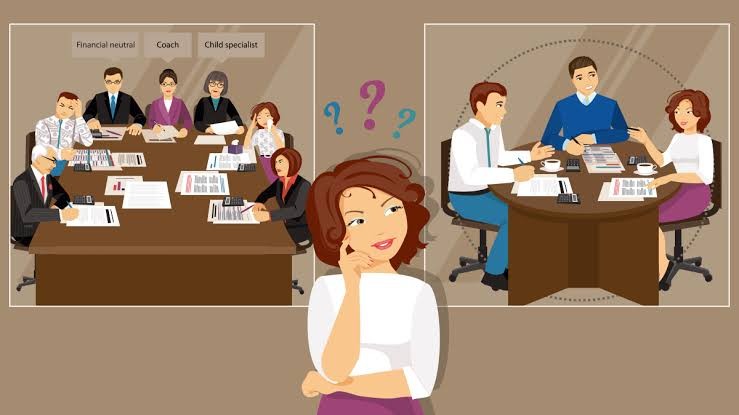 Among the several forms of Alternative Dispute Resolution, no two is quite as similar both in process and in application like Mediation and Corroborative Practice. Therefore, the very core of this essay will be to describe both forms of dispute resolution and highlight the key differences that exist between them.

Mediation can be described as a structured process wherein a neutral third party, who is referred to as the mediator, helps conflicting parties to settle their disputes. In a mediation process, both parties to a conflict agree to negotiate and reach resolutions with the aid of a neutral third party. Mediation is used predominantly in Divorce cases but is also used quite often in commercial transactions.

Collaborative Practice is also an out of court dispute settlement process with the aid of neutral third parties. It originated as a means to make the divorce process smoother and it is largely still only used in divorce cases today. 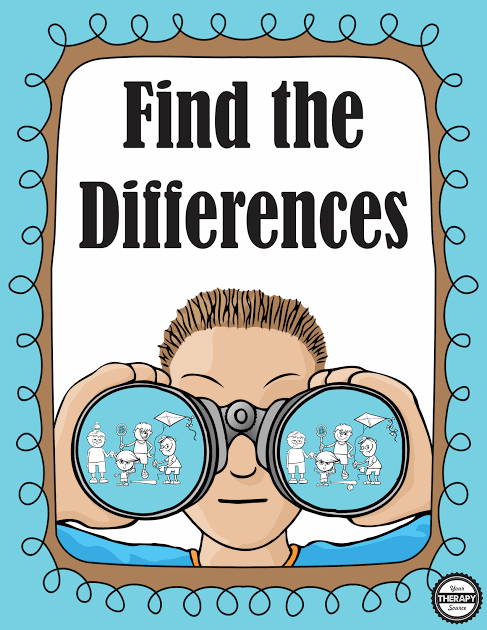 From the descriptions that have been given, it is apparent that both forms of arbitration involve parties who are in a dispute getting external persons to help in facilitating a peaceful resolution. However, it is in this similarity that the major distinction between these two lie.

In mediation, there is usually a singular Mediator who serves as an in-between for both parties. In a divorce case for instance, the mediator is expected to facilitate discussions that will guarantee the best for the children, consider the financial implications of the divorce and as well as consider the psychological welfare of the parties. On the other hand, collaborative practice allows different people to undertake this different tasks that the mediator has to undertake. Here, the neutral third party that helps in resolving disputes comprises a shared child expert, a psychologist and financial expert and of course a lawyer.

Another minor but defining difference between both forms of ADR is that mediation allows for private sessions with the mediator for both parties. Collaborative practice does not involve any of such, rather all the parties are expected to jointly and together find way of resolving disputes amicably.

Let’s Break It Down:

Couple B: … So which of the lawyers did each of you choose for the divorce?

Couple A: Lawyers? We didn’t bring in the lawyers, we just meet the mediator separately most times and together sometimes. It has been a really flexible and relaxing process

Couple B: Wow, we still use our lawyers though, there are coaches around to advise us anyway, a financial coach, a family coach and even a therapist!

Couple A: Wow, that sounds so well thought out. Could use a therapist at times, although the process is not so disturbing.

Couple B: Yeah, I would have loved some private sessions myself. Better than the whole court drama though.

Couple A: Yes, o, much better, all the shouting, time wasting and spectators!

Couple B: This way we could all remain friends after the entire process.Couple A: Yeah. Very true.

Mediation and collaborative practice have been described as cousins due to their overwhelming similarities such as confidentiality, peace resolution, party- controlled process, amongst others. However, like all cousins all over the world, and as pointed out, there exists differences in these two forms of ADR.